The Champ is Here

"Who wanna get knocked out?
Who wanna fight Roy Jones?
Who wanna be next? I'm knockin' your lights out,
I'm takin' you right out, I'm winning this fight,
I'm puttin' my belt on, I'm takin' my belt home"

A few moons ago, while at a less than top secret G20 leader's meeting, Dear Leader Harper took some direct vocal shots at a well known colleague.  His verbal victim?  None other than Comrade Putin, the West's (and NATO's) current Public Enemy #1.  Somehow, the Right Honourable Stevie Harper summoned the courage and machismo to defiantly scold the Russky Pres and allegedly told him "You need to get out of Ukraine".  Putin was reportedly not impressed, and I bet he wasn't exactly shaking in his galoshes either.

As the event, which occurred in Australia, was not filmed, we'll never quite know just how things went down.  But this type of Alpha Male behaviour in high level politics does raise some issues, serious or not.  If we were to take away the militaries, the aircraft carriers (America has more than the rest of the world combined) and of course, the nuclear weapons, which country really has the toughest head of state?  Any way you look at it, the current crop of modern day dictators are a far cry from the Ghengis Khans and the Alexander the Greats, notable historical heavy weights.  Of the suit-wearing, platitude spewing bureaucrats, who would take home the belt?  Inquiring minds want to know.

What if the diplomatic shit talking and sanction inducing chest bumping got out of hand?  How would the G20 leaders fare in a Royal Rumble where they'd have to fend for themselves for a change?  If these men (and women) are in charge of governments, economies and potentially militaries, I for one think it is vitally important to know how they would fare in hand to hand combat. After all, we need to see them test their mettle, not just their skills of bull-shittery.

Let's start with Harpo.  Stephen Harper looks like he'd be OK at sports, provided that sport was wine tasting.  Don't let his supposed fascination with hockey fool you, the only time he's ever dropped the mitts is when he came in from recess.  The man isn't exactly threatening in appearance and you can bet he practised his Ukraine line in front of the mirror to work up his courage.  Leave the heavy lifting to JTF2, Stevie, before you embarrass us further.

Uncle Barry, whether he's actually from Kenya or not, isn't too much scarier.  Rumour has it he stills hacks the occasional dart, so that lithe runner's body isn't fooling anyone.  He is a southpaw and likes to play basketball, but he strikes me as the type of baller who can't create his own shot and likely needs a screen in order to get open.  Even the mean streets of Chicago didn't harden this grey headed lawyer.  Nah, take away the $600 billion per year Military Industrial cock extension and he just doesn't strike me as being that harmful of a human being.

British PM Davey Boy Cameron exudes slightly more physicality, but if you look at his pedigree, he's the descendant of royalty, so you know his upbringing wasn't exactly harsh, to say the least.  He seems like the type of guy who would start a fight with his mouth, but probably wind up going home crying with a bloody nose.  Rumour has it he enjoys badminton, but striking a shuttlecock hardly instills fear, unless that's the sort of thing you're into.  Hey, it's a free country.

Host country Australia's PM, Tony Abbot, used to box while at Oxford, so that pretty much makes him a contender by default.  And just to show I'm an equal opportunity social commentator, German Chancellor Angela Merkel looks like she wouldn't take no crap off nobody and likely has a decent overhand purse to the head move to fall back on.

We should all be in agreement that if a G20 donnybrook did break out, Vladdy Putin would be the last guy to look over his shoulder to summon his Secret Service Spetznaz or whatever those wacky Russians have.  True, the propaganda machine has portrayed him as a tiger hunting, F1 driving macho man but he was in the KGB and he does have a 6th degree black belt in judo.  This doesn't assure him a victory, but I'm confident Bodog and Proline would give him the best odds.

We like to pretend we're a civilized, dignified culture, but when the chips are down, men are men and still have primitive monkey brains.  It's what makes us resourceful, but it's also what makes us dangerous when we think we're threatened.  Wouldn't it be nice to know what our heads of state are really like when fear kicks in? The best progressive post-tongue-in-cheek op ed in the league. 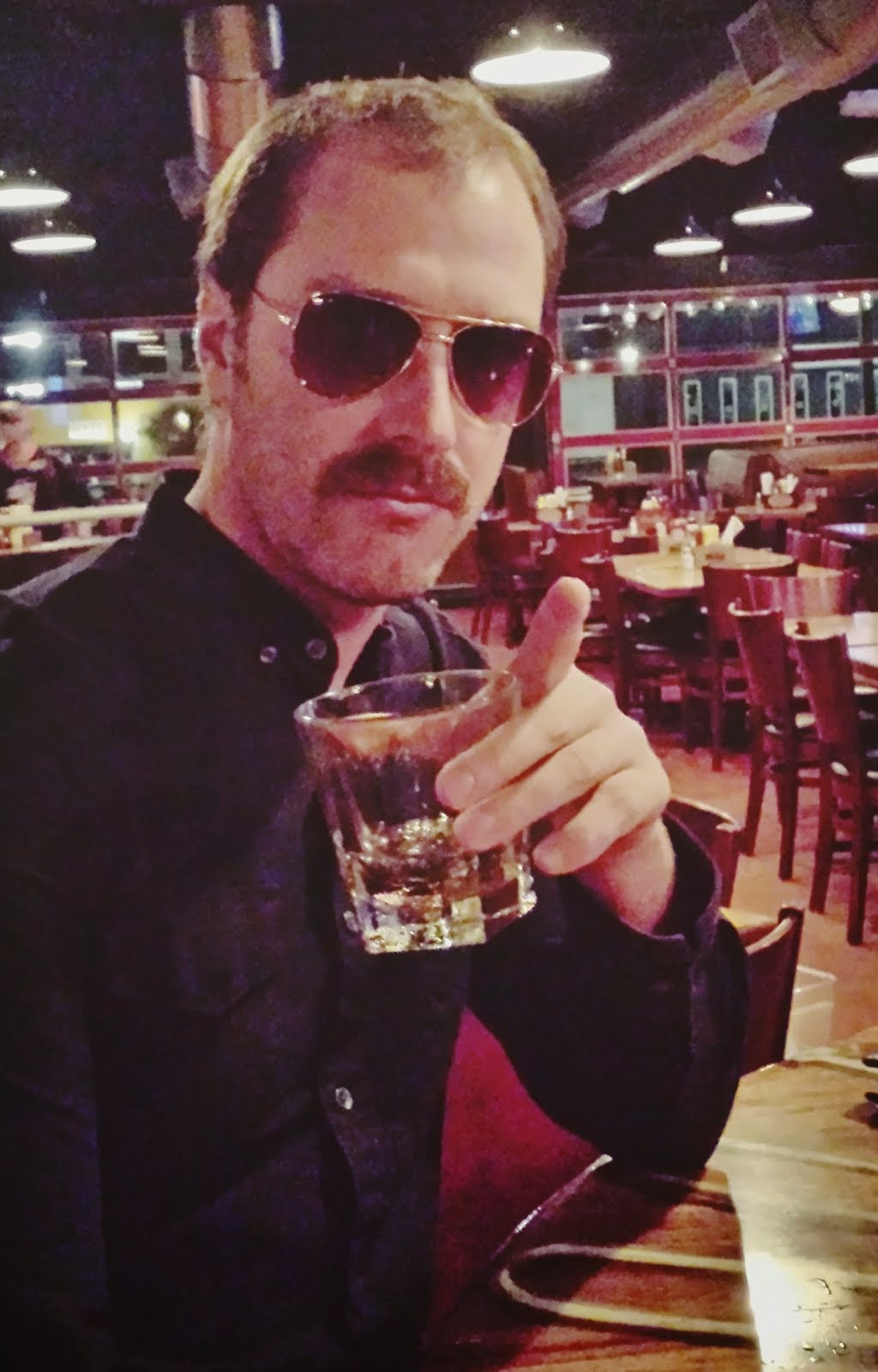 I may be wrong, but that don't make you right.